For our last dinner in Charleston, we went to Leon’s Fine Poultry and Oysters. Two days before we left for Charleston, Leon’s was named one of Southern Living magazine’s best restaurants in the South. Husk was on the list as well. Leon’s is another restaurant that doesn’t take reservations, so we had an early dinner. It was pretty crowded when we got there, and they stuck us in the corner. We were near the large garage-style doors, and it would have been nice if they were open. However, it was raining that day. 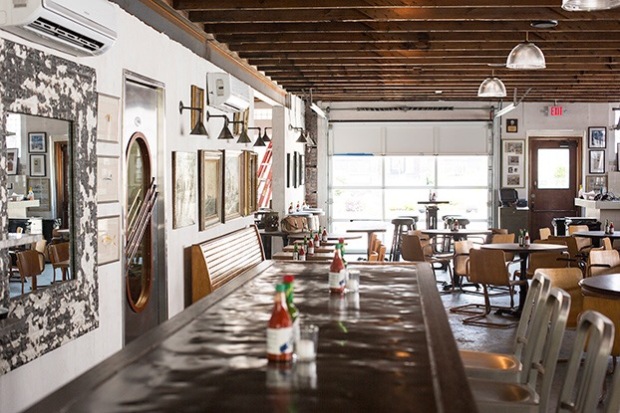 The food, though, was another story. We started off our meal with oysters from Prince Edward Island and Massachusetts.  I thought it was a little odd that there weren’t any local oysters, but then again I’ve never seen oysters from the Carolinas on a menu. The one oyster that stood out was called “Cooke’s Cocktail”, from PEI. They were huge!!!! But they also had the most interesting flavor. They were surprisingly salty for an oyster that meaty. 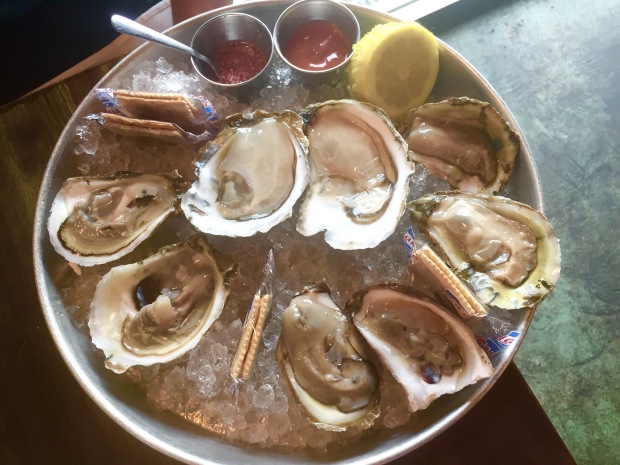 Our main course was fried chicken with a side of brussel sprouts. The brussel sprouts were fried and were cooked with red wine vinegar and piperade, which is a Basque condiment of onions, green peppers and tomatoes sautéed with Esplette pepper. The brussel sprouts were slightly crispy from being fried lightly, they had a tang from the red wine vinegar and they had a kick from the Esplette pepper. It was the best version of brussel sprouts that we’ve ever had. They were incredible! We each got two pieces of fried chicken: Paul had two pieces of dark meat and Marnay had two pieces of white meat. The chicken was very hot when it came to the table, like it was right out of the fryer. Fried chicken is easily the most popular dish at Leon’s, so I’m sure they make a ton every night. The chicken was served in a small plastic basket with red and white checked paper beneath it-very casual. The skin was SO crispy. It tasted like it had been fried twice, similar to Korean fried chicken. 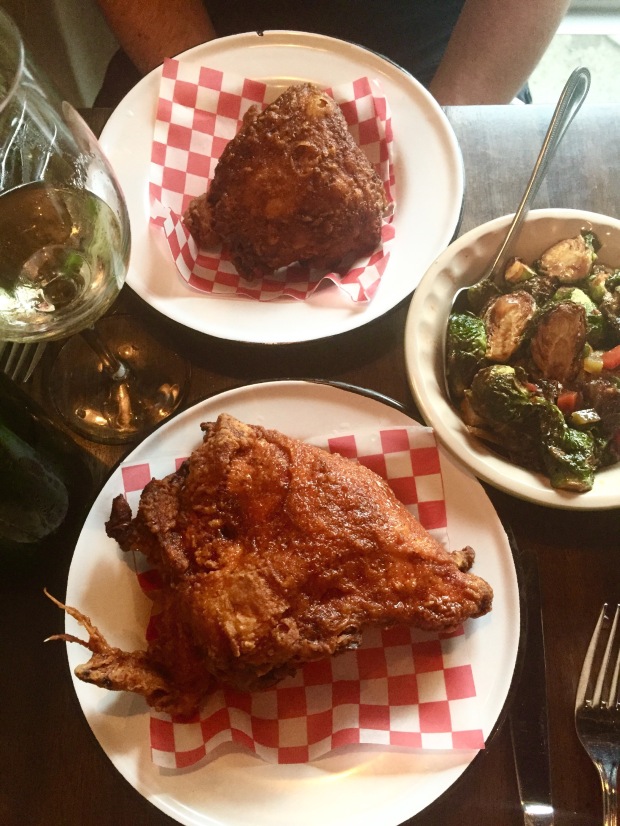 When we started eating it, we were surprised that it was quite spicy. I smelled it when it came to the table and noticed that it smelled like Old Bay. I asked the server and sure enough, it was Old Bay. The chicken was absolutely amazing. I (Paul) think that it was my favorite dish of the trip. My mouth is watering while I type this! Overall, the food at Leon’s was excellent; the atmosphere leaves something to be desired. When you compare it to Xiao Bao, Xiao Bao wins on atmosphere alone. But my mind keeps coming back to that fried chicken!! 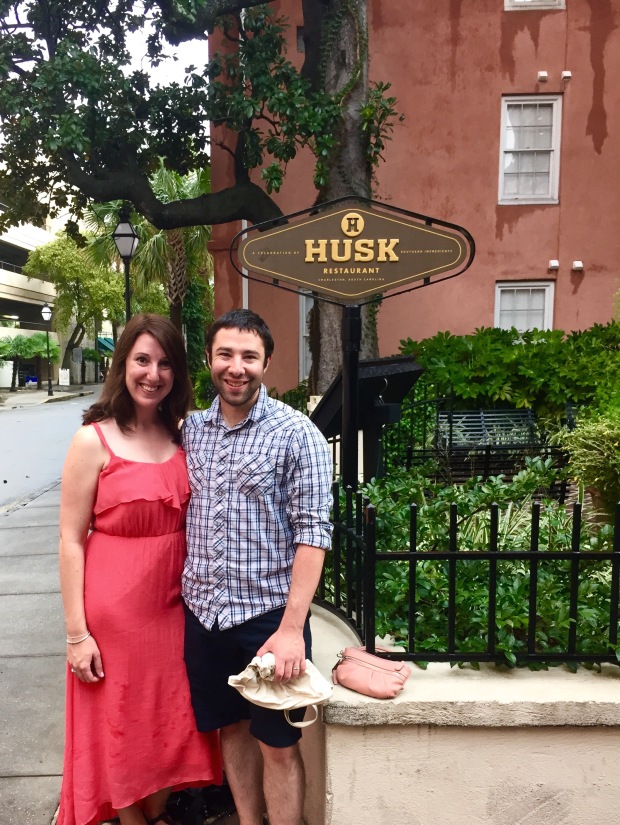